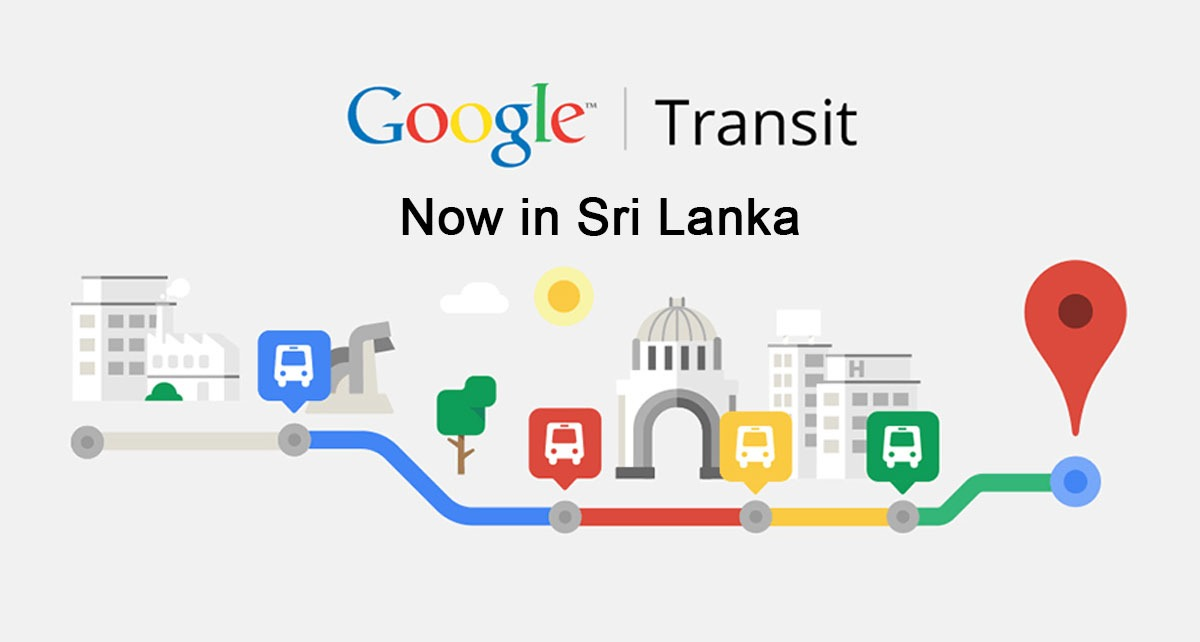 Google Transit has been launched for travelers and commuters in Sri Lanka. This service was inaugurated to mark the 25th anniversary of the NTC – National Transport Commission of Sri Lanka.

Google has already made access to its live traffic updates Islandwide for private transport providing a convenient way to find short routes with minimal traffic.

This service will be only accessible to public transport routes in the western province via Google transit.

Google will also monitor and make necessary steps to update and provide more accurate data in the near future and make its Google transit system Islandwide. 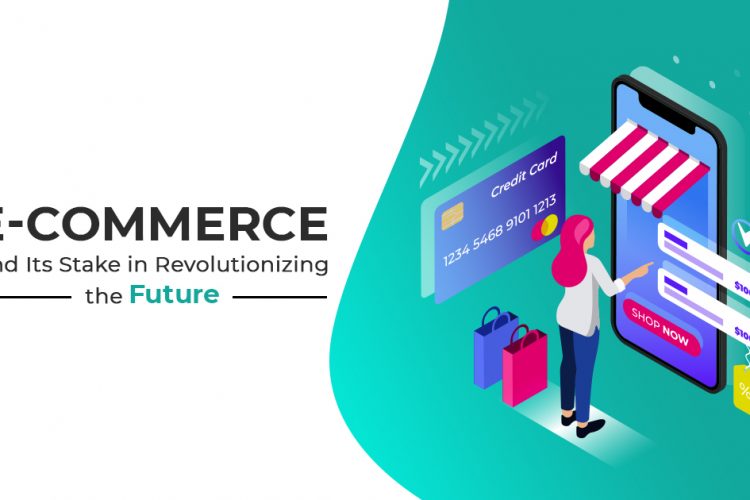 E-commerce and it’s Stake in Revolutionizing the Future

Whether you’re hunting the internet for a second-hand camera, or feel like sipping on...
Development Sri Lanka Technology 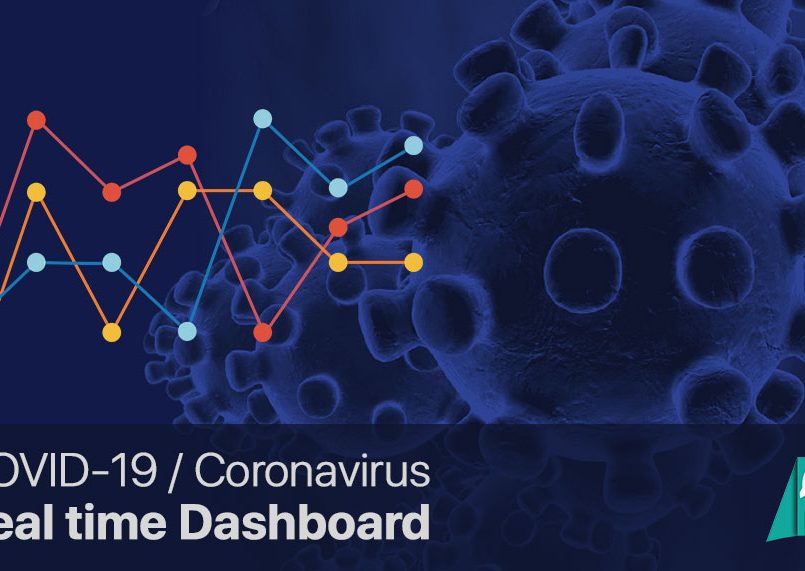 TecRocket Space has launched a new interactive dashboard to provide information on the spread of...